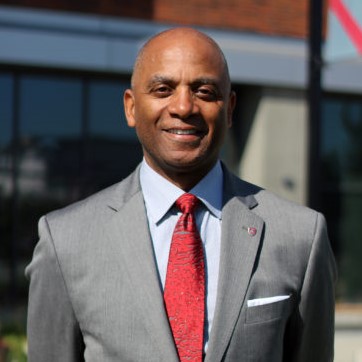 An essay: Sparking a New Generation of Leadership

State of Washington: Governor appoints Dr. Paul Pitre to the State Board of Education

Seattle Medium: WSU Everett Chancellor’s Passion is Providing an Opportunity for People to Change Their Lives

The Seattle Times: WSU’s new building: ‘the biggest thing Everett has ever done in terms of its future’

From the desk of the Chancellor: Standing with our international students

Paul Pitre is Chancellor for Washington State University’s Everett campus. Dr. Pitre became Chancellor in September 2016, after serving as Academic Dean of the campus from 2011- 2016.

Dr. Pitre is an associate professor of Educational Leadership and Counseling Psychology at WSU. Prior to accepting a faculty position at WSU, he was a member of the Auburn University faculty. Pitre has worked in Public Affairs for the Greater Seattle Chamber of Commerce and as a Program Management Analyst at the U.S. Department of Education. He has also held several administrative posts in higher education.

His research interests center on P-20 education policy, leadership and governance in higher education, and college access and choice. Pitre received his doctorate in Education Policy and Leadership from the University of Maryland. He also received his master’s degree in Higher Education Administration from New York University and his bachelor’s degree in Communication Studies from Western Washington University. 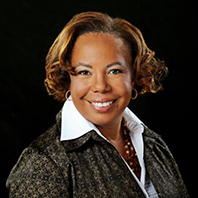 Ms. Varner joined Washington state’s only land-grant university in 2014 after more than two decades as an award-winning multimedia journalist at media companies that include United Press International, The Washington Post and The Seattle Times. During her career, she was twice nominated for journalism’s highest honor, the Pulitzer Prize, for groundbreaking stories on race relations and public education. She is a John S. Knight Fellow, an academic fellowship awarded by Stanford University to support media industry leaders with collaborative mindsets. 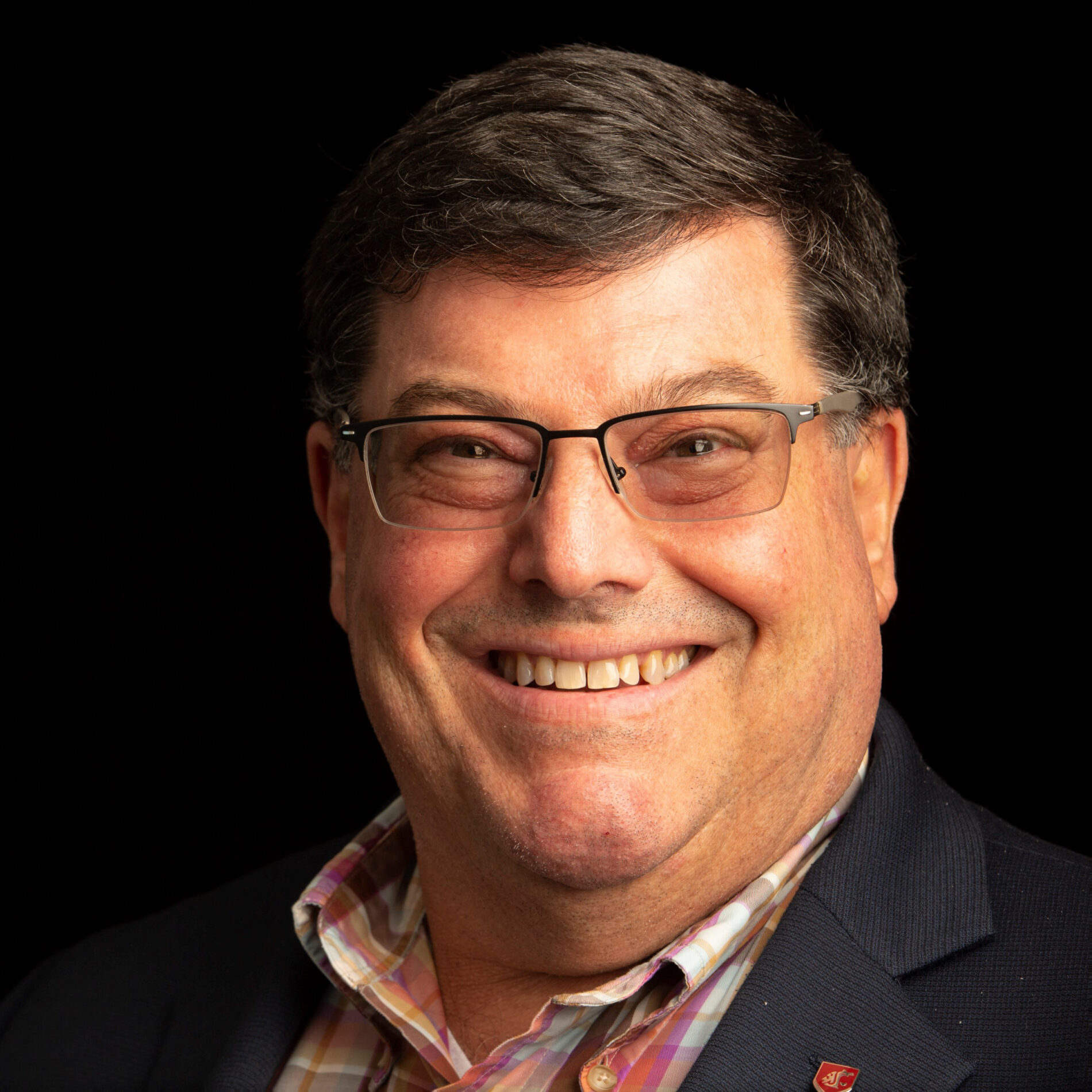 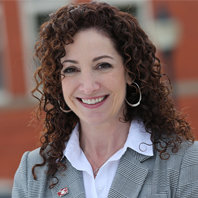 Corrie is a well-known face at WSU, having begun her tenure at the Edward R. Murrow College of Communication, first as an adjunct instructor then as a Scholarly Assistant Professor and Marketing Director for the college. In addition to her leadership role at WSU Everett, Corrie will teach for Murrow College, including a senior capstone focusing on community engagement and experiential learning. An award-winning Creative Director, Corrie has over 25 years of experience in all forms of print and digital marketing and creative for brands in consumer goods, legal, sports and entertainment. A former Art Director at Sports Illustrated, Golf Magazine, and Food Network, she studied graphic design at the renowned Parsons School of Design in New York. She is currently pursuing her doctorate in Education Leadership at WSU Everett. 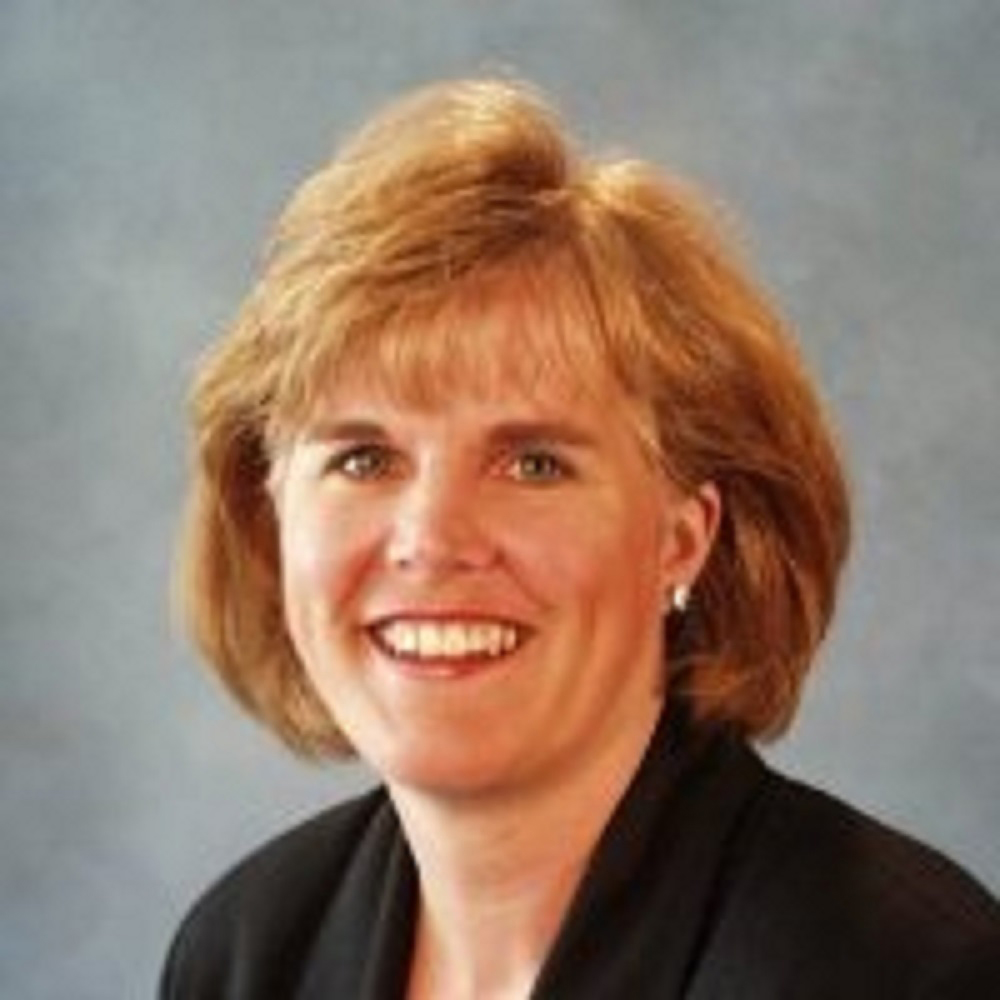 Twenty-two years as a senior executive assistant in higher education and former network administrator for the City of Mill Creek.

WSU Everett aspires to be one of the state’s leading public baccalaureate institutions, preeminent in STEM education and other in-demand programs, innovation, research and application. As a preferred University partner of choice, we will gain distinction as a forward-leaning education, business and research partner.

WSU Everett’s primary charge is to significantly expand access to high-quality baccalaureate and graduate degree programs in the North Puget Sound region and the state. With a focus on undergraduate education, research, scientific inquiry, innovation, entrepreneurship, global interconnectivity and sustainable growth, WSU Everett will address regional and state economic development needs, while preparing students for success and leadership in a rapidly changing world.

WSU Everett’s strategic direction—a bold and focused blueprint that recognizes the core values and mission of the statewide WSU strategic plan and builds on WSU Everett’s burgeoning success. We will train our focus and resources on student success, growth, equity, opportunity, and diversity. Much work lies ahead. In the following pages, we present the foundation and tools that will move us closer to Fulfilling Our Promise.