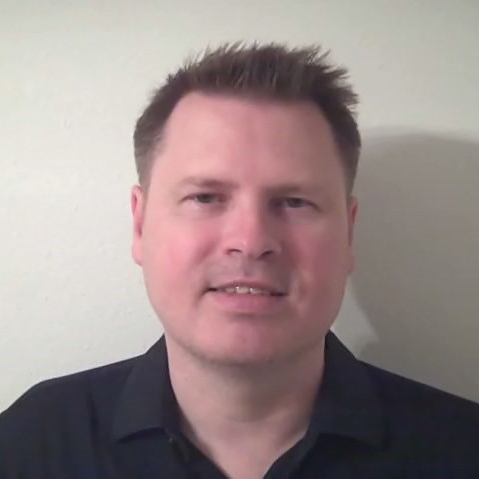 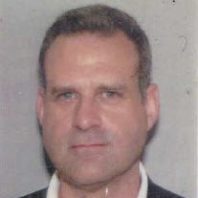 Robert Richardson is a clinical assistant professor in the Edward R. Murrow College of Communication at the North Puget Sound – Everett branch of Washington State University. He earned his doctorate in American Studies from WSU and holds a master’s degree in English and a bachelor’s degree in English with a minor in communication studies from Northern Michigan University.

Richardson has a strong appreciation for all forms of music and for the last several years he has focused his academic research primarily on the study of traditional punk culture and its strategies of resistance to and subversions of hegemonic systems of power. His research interests also include the study of popular culture and identity formation within marginalized communities.

His favorite part about working at WSU, he said,  is working with the students and being a part of the Murrow faculty, which means being part of a tradition of excellence where issues of social ethics and responsibility are of paramount importance. 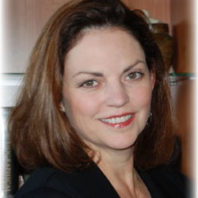 Lucrezia Cuen Paxson is a scholarly associate professor in the Edward R. Murrow College of Communication at Washington State University-Everett and a graduate of King’s College London.

After a career as a broadcast journalist and foreign correspondent covering stories around the globe, Cuen Paxson joined the Murrow College in 2012. She founded the college’s Global Engagement program and Backpack Environmental program. She led the Backpack Journalism program and developed the College’s faculty-led study abroad programs to Cuba and Britain. She teaches Reporting Across Platforms, Brand Journalism, Communicating Science and Technology, Broadcast News Reporting, and mentors students in the multidisciplinary Boeing Scholars and Department of Energy’s Wind Turbine Competition programs. Her current research areas are advancing communication in STEM and STEM+ interdisciplinary ﬁelds, communication in global engagement and breaking down barriers of academic and professional biases through interdisciplinary project-based learning and merged coursework. 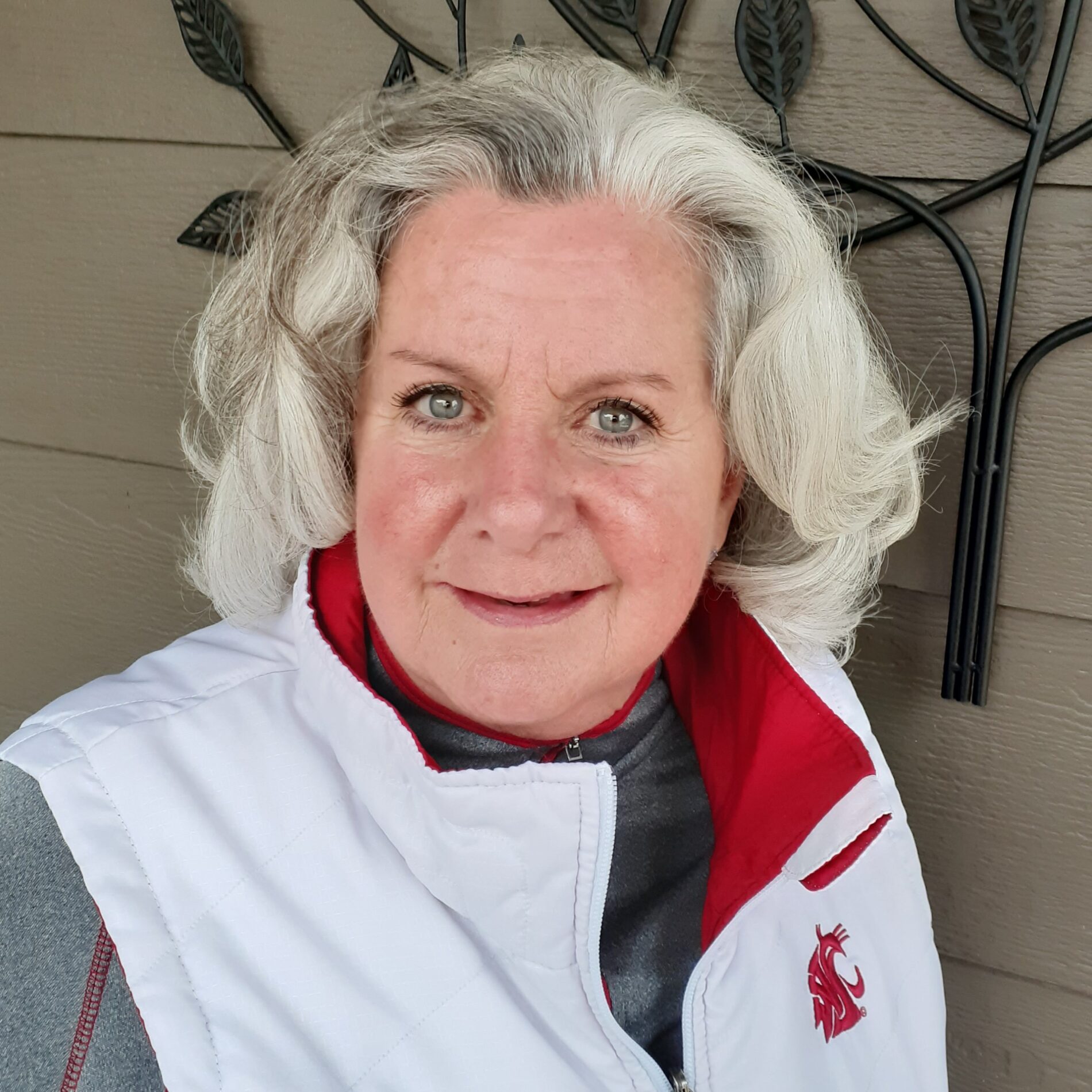 I have three children ages 32, 27 and 26 (all college graduates) and am a competitive recreational tennis player.