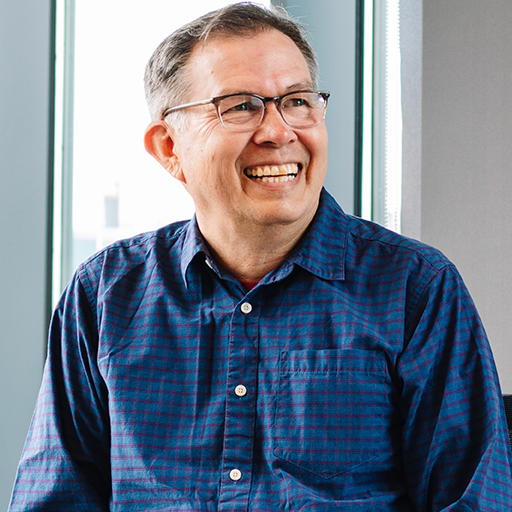 Joseph Scott Gladstone, Ph.D., is an assistant professor of management at Washington State University’s Everett campus, where he teaches a variety of undergraduate management courses. His scholarship explores culturally relevant management education, notably the intersection of western-influenced management science and Native American and Indigenous Peoples cultures, and management education strategies utilizing cooperative extension services.<br><br>In his career, Dr. Gladstone’s international work explores transplanar wisdom, a foundational Native American and Indigenous philosophy, and its influences on organization management, efficiency, and ethics. His work is published in Academy of Management Learning & Education, Leadership, The Journal of Management Education, American Indian Quarterly, and American Indian Culture and Research Journal, as well as other journals and numerous book chapters. He is a co-editor of American Indian Business: Principles and Practice (University of Washington Press), the first and only general management text of its kind serving the U.S. market.

Dr. Gladstone founded the Native and Indigenous Peoples Caucus in the Academy of Management. The NAIPC today represents a global cadre of scholars promoting and advocating for Native and Indigenous management epistemology as equal to current, dominant Western-influence management thought. He is a founding member of NABSWASAI, the Native American Business Scholars working group. He is a past president of the Ph.D. Project Management Doctoral Students Association and serves as one of their faculty advisors.

Dr. Gladstone is an enrolled member of the Blackfeet Tribe of Montana, and a recognized Nez Perce (Idaho) descendant. He is originally from his campus site in the U.S. Pacific Northwest while retaining a home in southern New Mexico. He earned his Ph.D. at New Mexico State University, where he studied Management under David Boje, and Native American philosophy under Gregory Cajete (Tewa) and Don Pepion (Piikani). He holds a Master of Public Health degree in community health education and promotion from the University of Arizona, where he focused on tribal health program management issues.