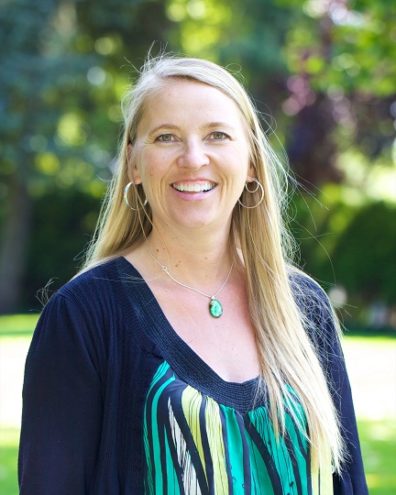 EVERETT, Wash. – May 3, 2017 – Crystal Donner, President and CEO of Everett-based civil engineering firm Perteet, Inc. and Washington State University graduate, will describe her career and life experiences as commencement speaker for WSU North Puget Sound at Everett’s spring 2017 graduates. Donner will speak in front of graduates, family and friends in the Ed Hansen Conference Center at Xfinity Arena. The ceremony begins at 2:00 p.m. on Saturday, May 13.

“Crystal Donner is a perfect exemplar of a WSU graduate who has found professional success as an engineer and has made giving back to the community a priority,” says Chancellor Paul Pitre. “Her career and community impact have been an inspiration to our engineering students. It’s an honor to have her with us to inspire the next generation of engineers and professionals from WSU North Puget Sound at Everett.”

Pitre will preside over the ceremony. Hannah Lu Marie, president of the student body, and Michael Austin, a committee-selected student speaker, will also deliver short speeches.