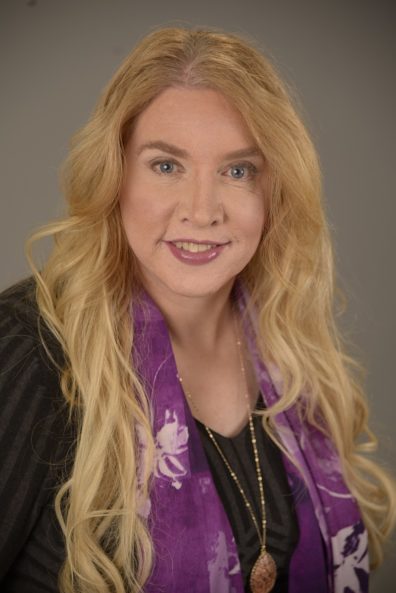 EVERETT. Wash. – Feb. 22, 2018 – Nella Ludlow has been named director of the interdisciplinary data analytics undergraduate degree program for Washington State University (WSU). Ludlow, who is based at WSU Everett, is a clinical professor in computer science with a background in artificial intelligence research and real-world data technology.

Prior to joining the WSU faculty in 2016, Ludlow served as a U.S. Air Force scientist for 16 years. Her assignments included working at two national laboratories in information technology and medical/human factors, and as an assistant professor at the U.S. Naval Postgraduate School. After retiring from the military, she successfully led three technology research companies, one of which won $35M in military research and development contracts in less than a decade.

Ludlow earned dual bachelor’s degrees in mathematics and physical sciences at WSU Pullman, completed a master’s in computer science at Wright State University, and received her Ph.D. in artificial intelligence from the University of Edinburgh. She completed her post-doctoral studies at Cambridge University.

“Nella’s public- and private-sector experience have made her an incredible resource to our students in Everett,” Chancellor Paul Pitre said. “She will capably serve WSU students and industry partners for WSU system-wide.”

The WSU data analytics program is offered jointly by the College of Arts and Sciences and the Voiland College of Engineering and Architecture at three WSU campuses: Pullman, Everett and Global. Ludlow is in Pullman regularly to teach hybrid courses, including this semester’s Professional Skills in Computing and Engineering (CPTS 302) course.