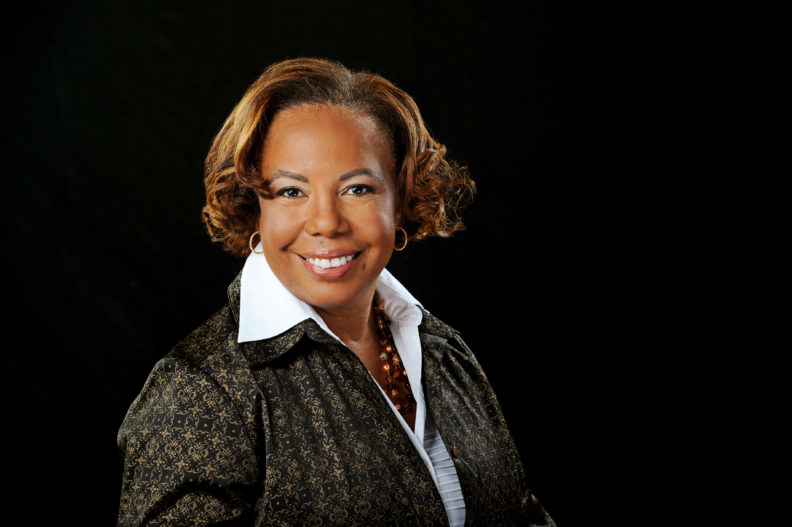 As associate vice chancellor, Varner will focus on our fast-growing campus in the following areas: strengthening student pathways, particularly among underserved student populations; marketing and communications in support of student recruitment and retention; and community engagement throughout the region to boost public and private support.

Varner has been with WSU since 2014 leading in marketing and communications. Prior to that, she was an award-winning journalist who worked for the Seattle Times, The Washington Post and United Press International. During her news career, Varner was nominated twice for a Pulitzer Prize, journalism’s highest honor. She was one of 18 journalists worldwide awarded a John S. Knight fellowship to study race, healthcare and politics at Stanford University. She is a graduate of the University of Maryland, College Park.

“Lynne is a credible voice on public education,” WSU North Puget Sound at Everett chancellor Paul Pitre said. She has served on a number of boards and coalitions that intersect with WSU’s mission, including most recently the Seattle Chamber of Commerce Board of Trustees.