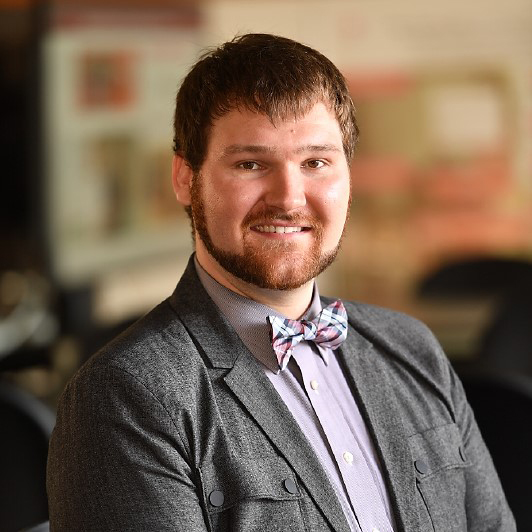 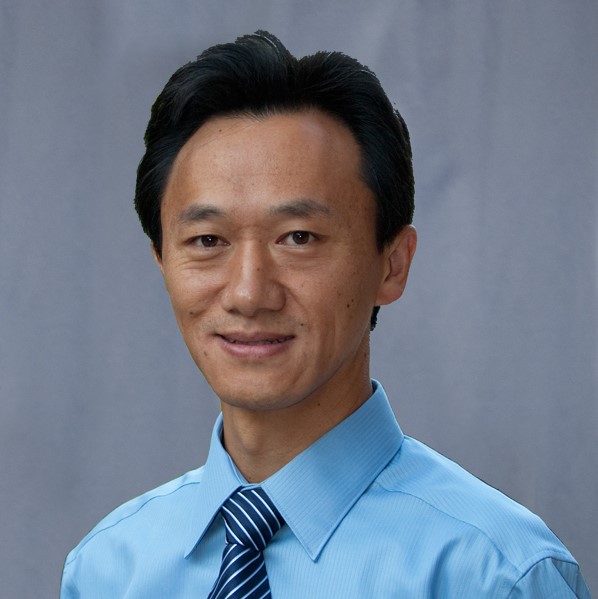 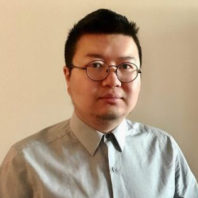 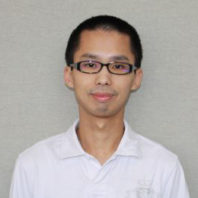 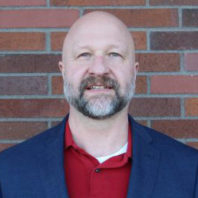 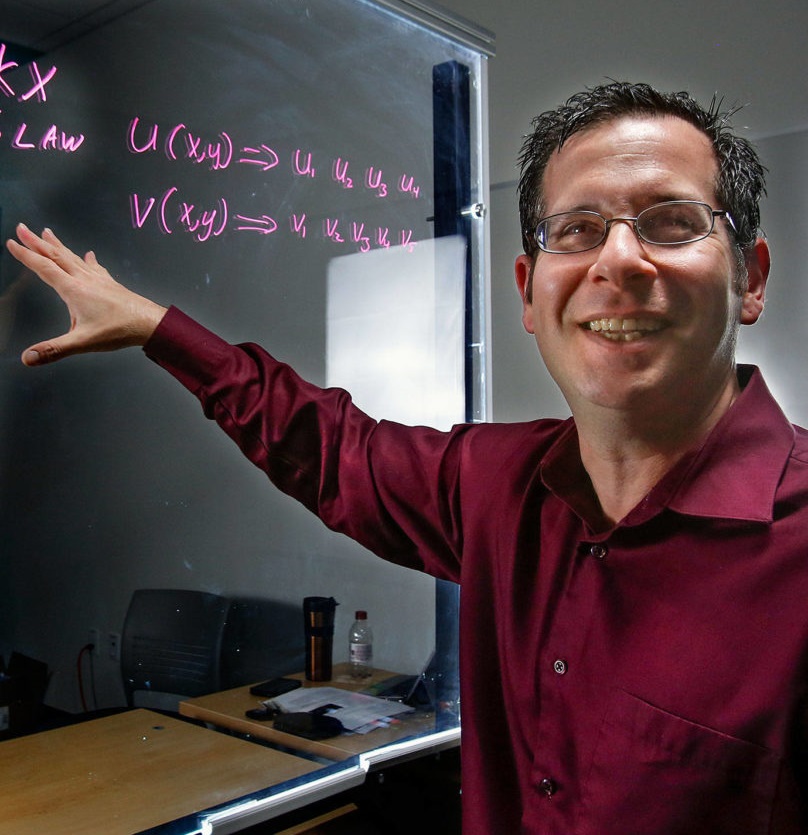 Gordon Taub was born in Seattle, WA and received a bachelors’ degree from the University of Washington in 1994… in theater.

Shortly thereafter, he moved to Los Angeles where he became involved in the, then new, field of computer aided video and film editing. After a short stint as an assistant editor on a (really, really, bad) soap opera, he returned to Seattle where he continued to work in the field of computer aided video editing. About the time clients started asking him why they needed to buy a special computer from him, when any laptop can be directly hooked up to a digital video camera, and editing software comes with the operating system, Gordon left the field and started his own karaoke hosting business.

A few years later, he decided that what he really, really, wanted to do with his life, was to learn all the mathematics, physics, computer programming, and engineering one would need to know, in order to create computer simulations of how air and water flow around renewable energy projects; such as wind turbines and solar chimneys (he later learned this was called Computational Fluid Dynamics.)

Before returning to the Puget Sound area to instruct engineering and computer science classes at Everett Community College, he completed a one year postdoctoral fellowship at Ecole Polytechnique near Paris France. In the Fall of 2016 he accepted a position with Washington State University.

In addition to science fiction, rollerblading, and karaoke, Gordon Taub enjoys Tae Kwon Do and writing about himself in the third person.

Taub, G.N., Lee, H., Balachandar, S., and Sherif, S.A., “An examination of the high order statistics of developing jets, lazy and forced plumes at various axial distances from their source.” Journal of Turbulence 16, (2015) 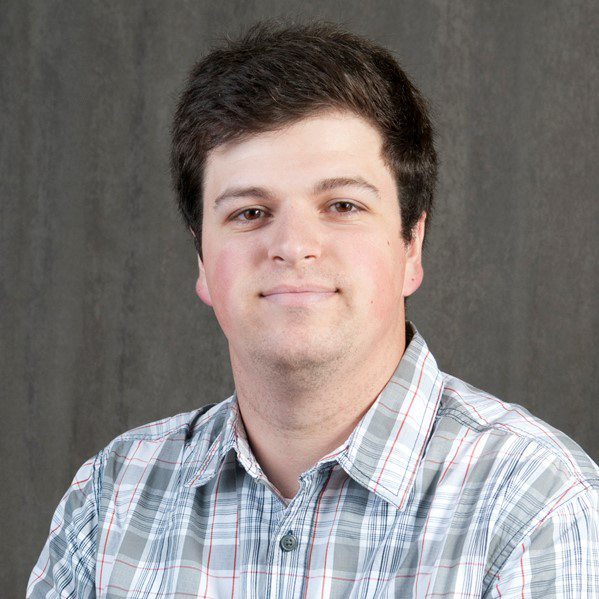