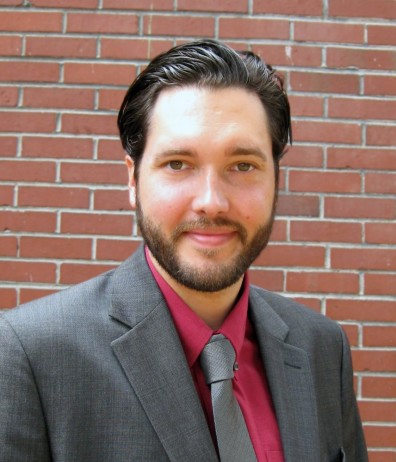 That growth includes the recently approved $54.6 million for a new, four-story Everett University Center building, as well as funding for new degree-completion programs in software engineering and data analytics.

“As a native of Snohomish County, I have always had a passion for the growth and vitality of this region,” said Bolerjack. “As a Coug, I’m thrilled to put the Crimson and Gray back on to support future generations of college graduates right here in the North Puget Sound.”

Bolerjack spent five years as a public affairs and government relations consultant in Edmonds and Seattle. He most recently directed communications and public relations for the Mercer Island School District, winning statewide recognition for his work. He holds a degree in Political Science from Washington State University.